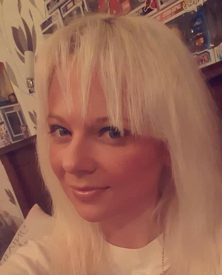 Gemma Owen-Kendall is a writer from North East Lincolnshire, UK. Graduated at the University of Lincoln in 2009, she studied a degree in Drama. However years later Gemma has discovered writing is her hobby and passion. She hopes to one day to be able to go back to University to study creative writing. As well as her own writing, Gemma is a huge supporter for writers within her local area. She has been writing on and off throughout her life mainly focusing on young adult fantasy and fiction, from filling in her English book at primary school to in her teens, writing stories hidden away in her bedroom.

Gemma attended Birkbeck Secondary School. Her favourite subjects were Expressive Arts along with English Literature and Language. Then she went on to study for her A Levels at Monks Dyke Technology College which is where her story is based. Her chosen subjects for her studies were Performing Arts, Film Studies and Media. The most enjoyable subject was Performing Arts where she had a good mix of drama and dance. Once completing her A Levels, Gemma went on to study her degree in Drama at the University of Lincoln. As well as being a writer, Gemma has performed at Louth Riverhead Theatre and she has worked as an extra (Bunny Girl, in a Bollywood film) and on Channel Four’s Cucumber. She was a guest star on Melvin and Ricky’s Summer Scoop show in 2014 that was aired on E4.

In 2013, Gemma enrolled onto an evening short story writing course at the Grimsby Institute. Whilst taking part in this course, Gemma had a daydream about a girl in a red coat. The idea took hold, leading her to this very story. Since then, to keep inspired, Gemma has attended numerous writing workshops in her area. One of the most memorable was a weekend writer’s retreat during January 2017, the same year she attended another evening writer’s course at the Grimsby Institute.

During the summer of 2018, a weekly writer’s workshop was formed at The Barge Inn, located in the centre of Grimsby Town. Sadly, the lady who ran this workshop could not continue it after a year. So, Gemma and a handful of other writers formed their own weekly meet up. Without a venue to go to they took it in turns to host at their own homes. Then in March 2019, Gemma, and fellow author Ants Ambridge, attended a monthly writer’s meeting at The Globe coffee shop in Cleethorpes. They spoke Matthew, the owner of The Globe, and learning of their need for a regular venue, he kindly offered to let them use his coffee shop every week. Thus, the Globe Writers was formed and has become a successful writing group in Cleethorpes which continues to grow. During the pandemic of Covid-19, the majority of the Globe Writers have kept in touch via a private Facebook member’s page. 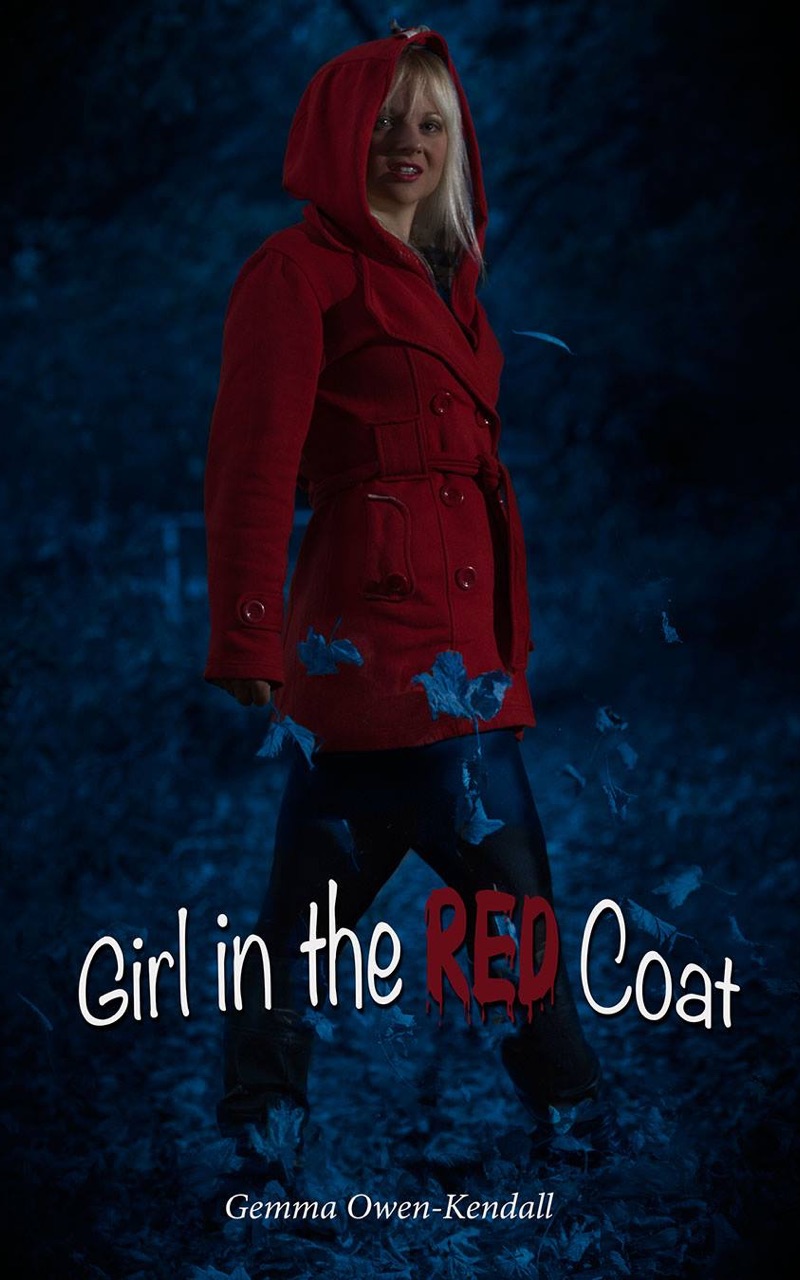 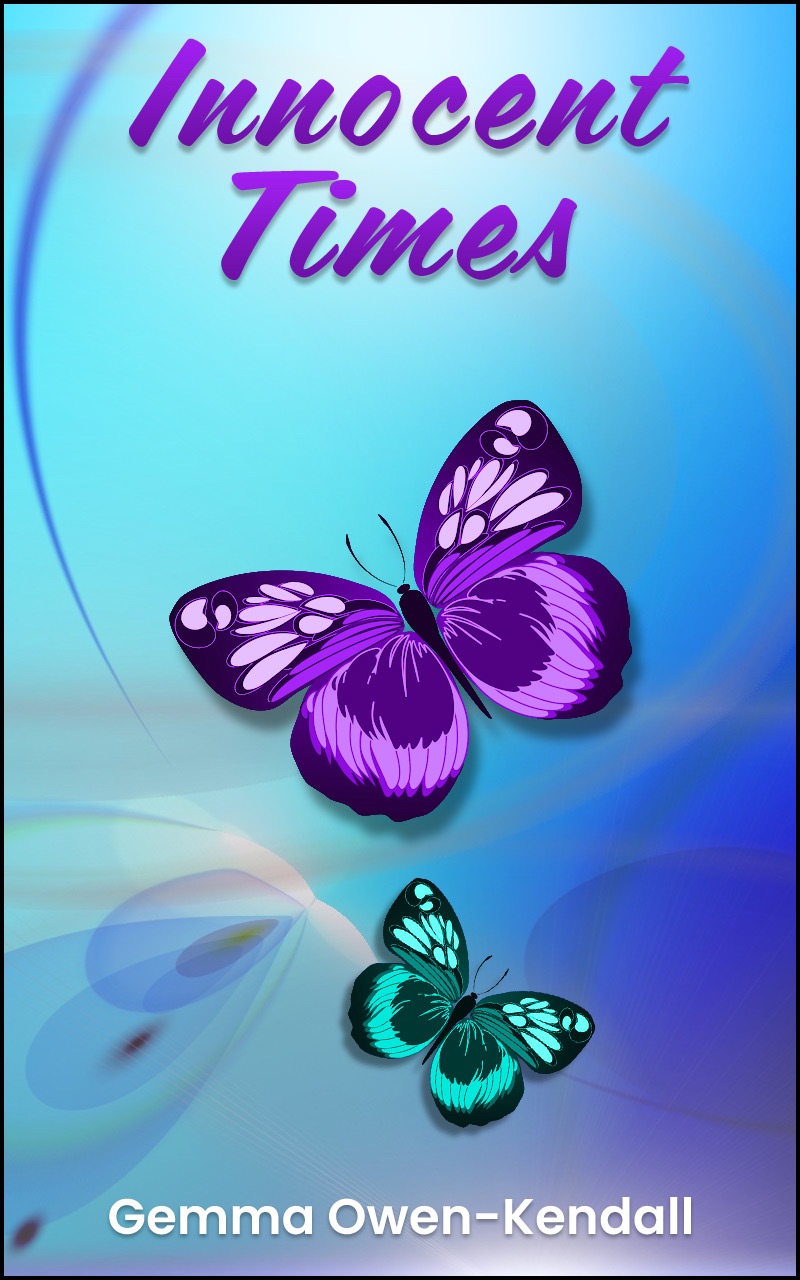 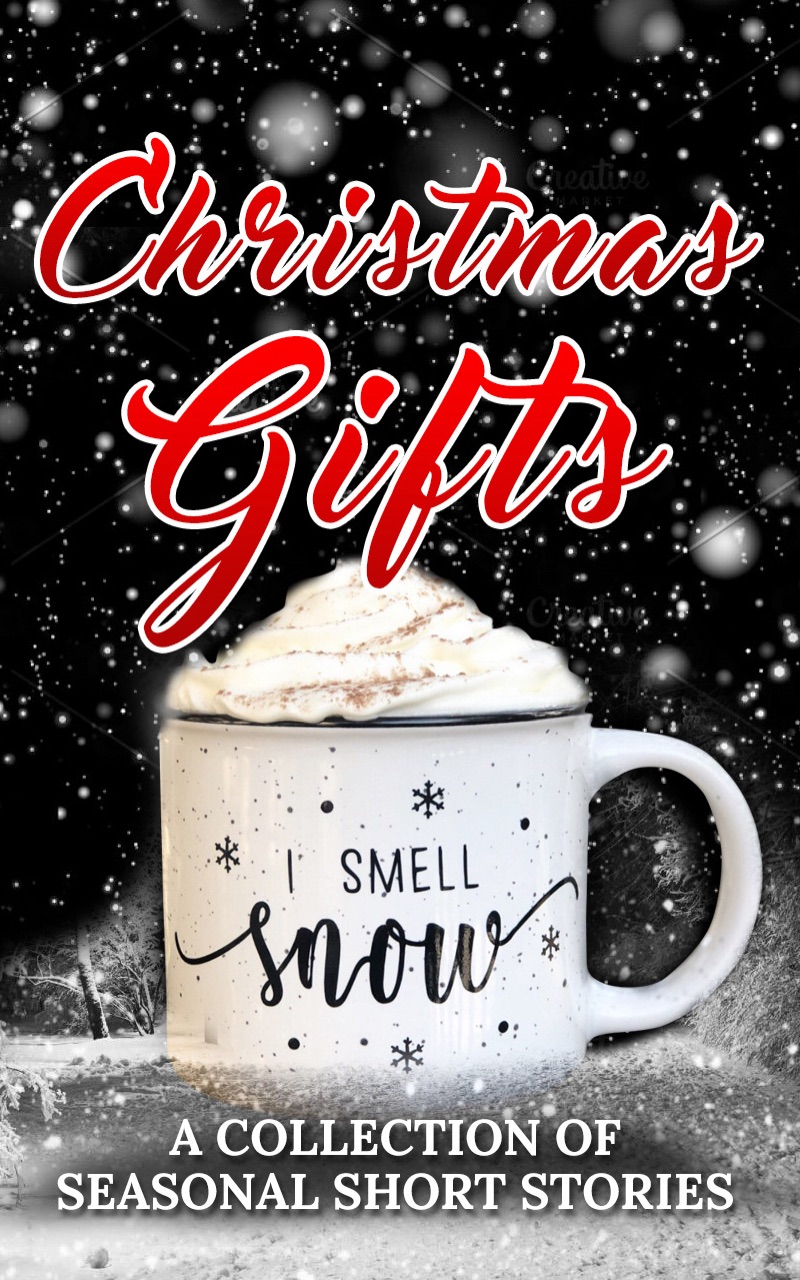 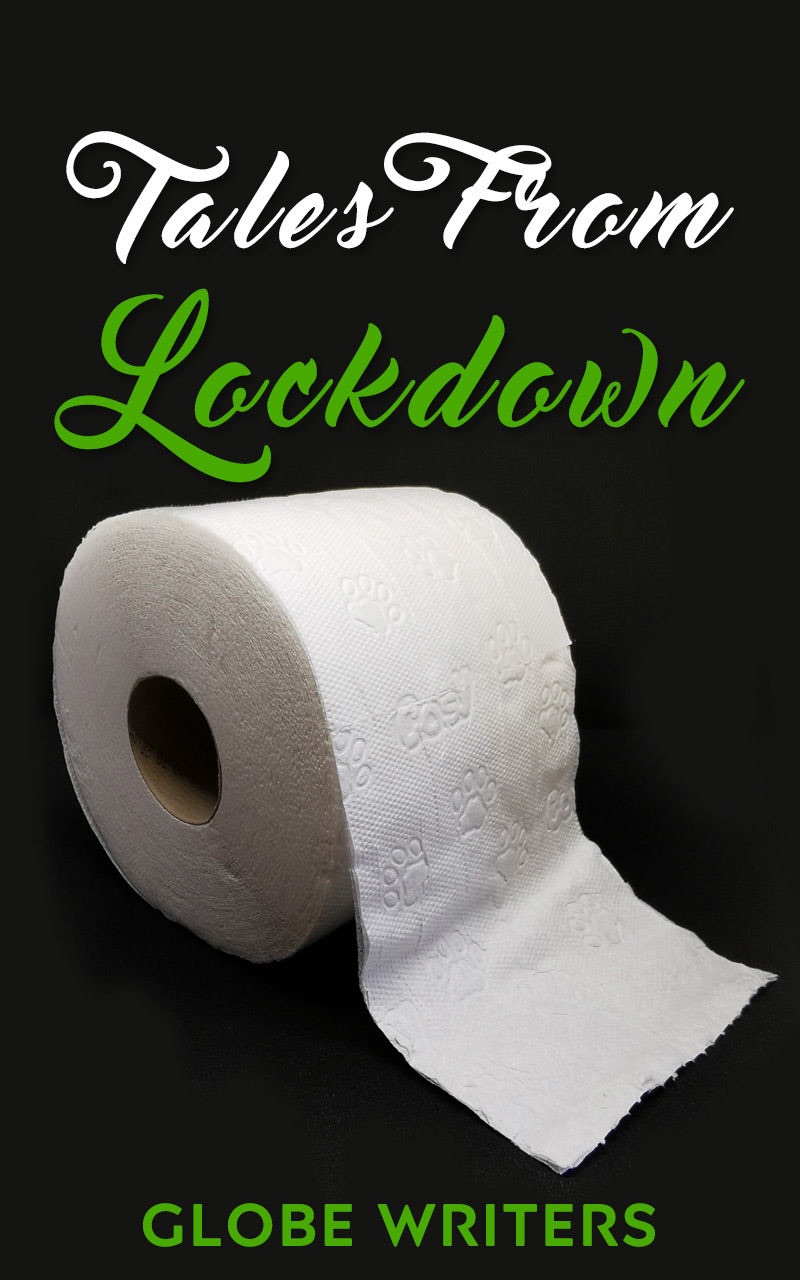 A twist on a classic fairytale.

Gemma writes a compelling re-telling of a classic story, using contemporary tropes to great effect. It is a must read for fans of romantic horror such as Twilight and Interview with a Vampire. Highly recommended.

Hot werewolf alert! This book is on fire!

What a fantastic book which provides the escapism we all need at the moment. The story gripped my attention from the start. A fairy tale retelling with a modern twist – if you love hot werewolves, witches and steamy romance this is the book for you! Throughly enjoyed it and looking forward to book two!

Girl in the Red Coat - intriguing and powerful storytelling.

Gemma Owen-Kendall’s YA novel spans woozy territory between fantasy and the everyday jeopardy of life as an adolescent girl. It is a fast paced engaging read, grounded in the details of sixth form college and cafes, infused with the otherworldly creatures including wolves, mysterious ancestors and spiritually empowered grandparents. Gemma is passionate about writing and supporting other writers. A prolific author she has been involved in four publications in just over a year including two anthologies from Cleethorpe’s Globe Writers Group, a book of her own short stories and now this wonderful novel which has been seven years in the making. I particularly admire the way Gemma portrays the psychology of young women fully recognising the reality of their desires, conflicts, vulnerability and power.